the generation of environmental data of known and documented quality through an open, inclusive, and transparent process that is responsive to the needs of the community. The organization is managed by a Board of Directors and is governed by organizational Bylaws.

The purpose of this program is to

develop consensus standards for use by TNI's programs. This group has a support role in assisting other programs with activities such as guidance and standards interpretation.

One of the ways that TNI

fosters the generation of data of known and documented quality is through the National Environmental Laboratory Accreditation Program, or NELAP. The purpose of this program is to establish and implement a program for the accreditation of environmental laboratories.

About the TNI PT Program

The purpose of the Proficiency Testing Program

is to establish and maintain a national PT program to support TNI’s National Environmental Laboratory Accreditation Program, and other activities.

The purpose of the National Environmental

The purpose of the Stationary Source

Audit Sample Program is to develop consensus standards for the manufacture and analysis of audit samples for source emission testing.

NOTICE: This Program has been suspended effective July 25, 2022. Visit the SSAS Home Page for more information.

on a variety of topics of interest to the environmental measurement community. TNI also hosts two regularly scheduled meetings per year, typically in January and August. Both are a week long and involve open meetings of TNI committees as well as training courses and other special sessions.

The Symposium Steering Committee has partnered with San Antonio Professional Tour Guides to offer a tour of the historic San Antonio Missions.  These tours will be offered on Wednesday and Friday morning, from 9:00 am to 12:00 Noon for a price of $25.  These torus are limited to 32 individuals, so get your tickets early at: https://www.regonline.com/tourSA13.

The church at Mission Concepción looks just about as it did, more than 200 years ago.  Founded in what is now eastern Texas in 1716.  It was transferred to its present location in 1731.  The beautiful stone church was completed in 1755. 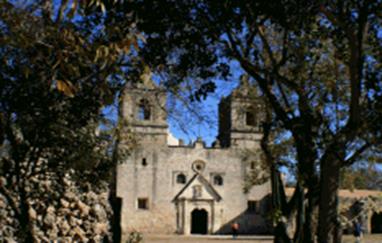 The largest and best known of the Texas missions. Seen as the model among the Texas missions.  A visitor in 1777 referred to the structure as the "Queen of the Missions."  Founded in 1720, the mission was named for Saint Joseph and the Marques de San Miguel de Aguayo, the governor of the Province of Coahuila, Mexico and Texas. 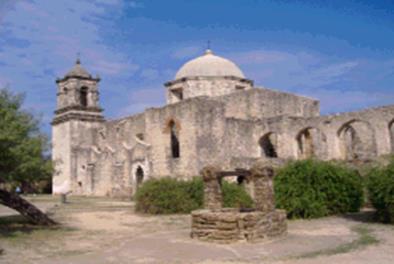 San Juan Capistrano made its home along the banks of the San Antonio River in 1731.  San Juan was a self-sustaining community that had established a trade network stretching east to Louisiana and south to Coahuila, Mexico. 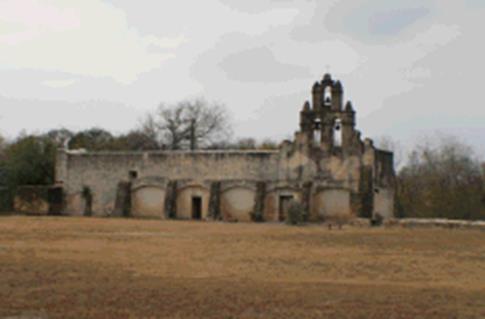 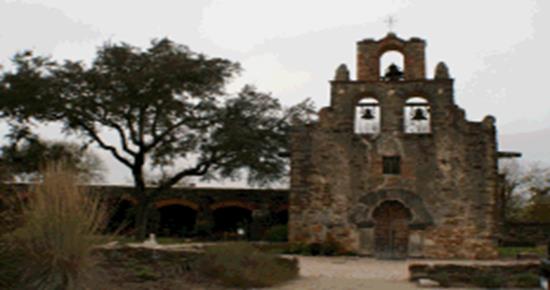